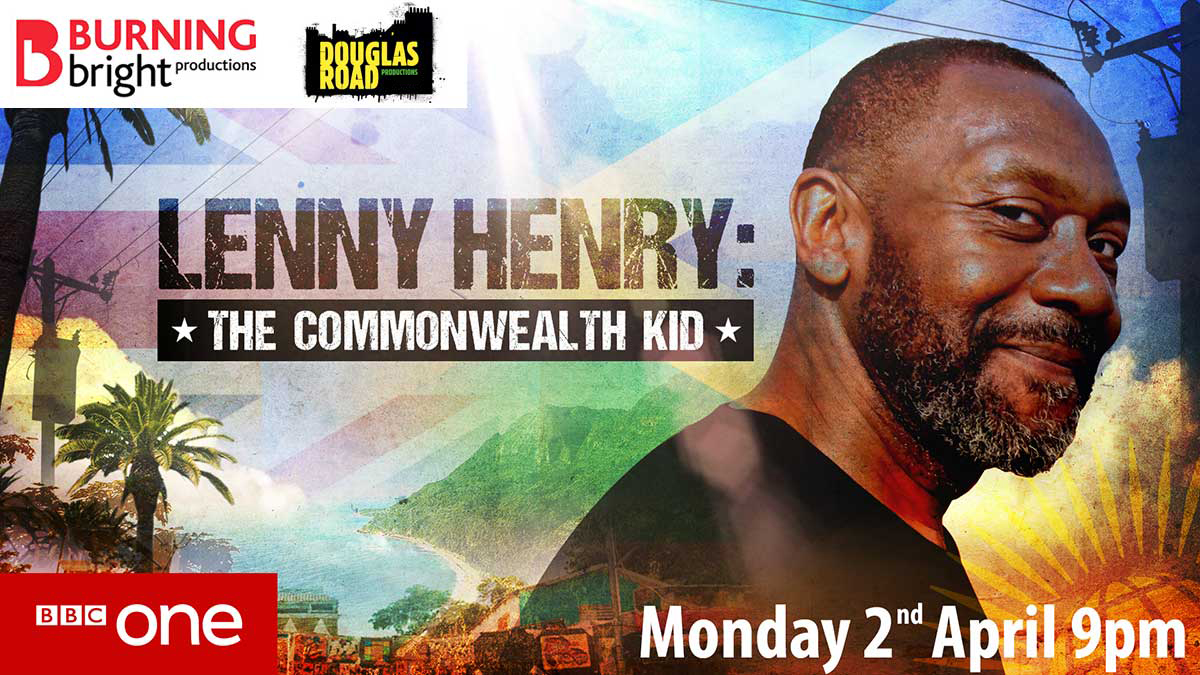 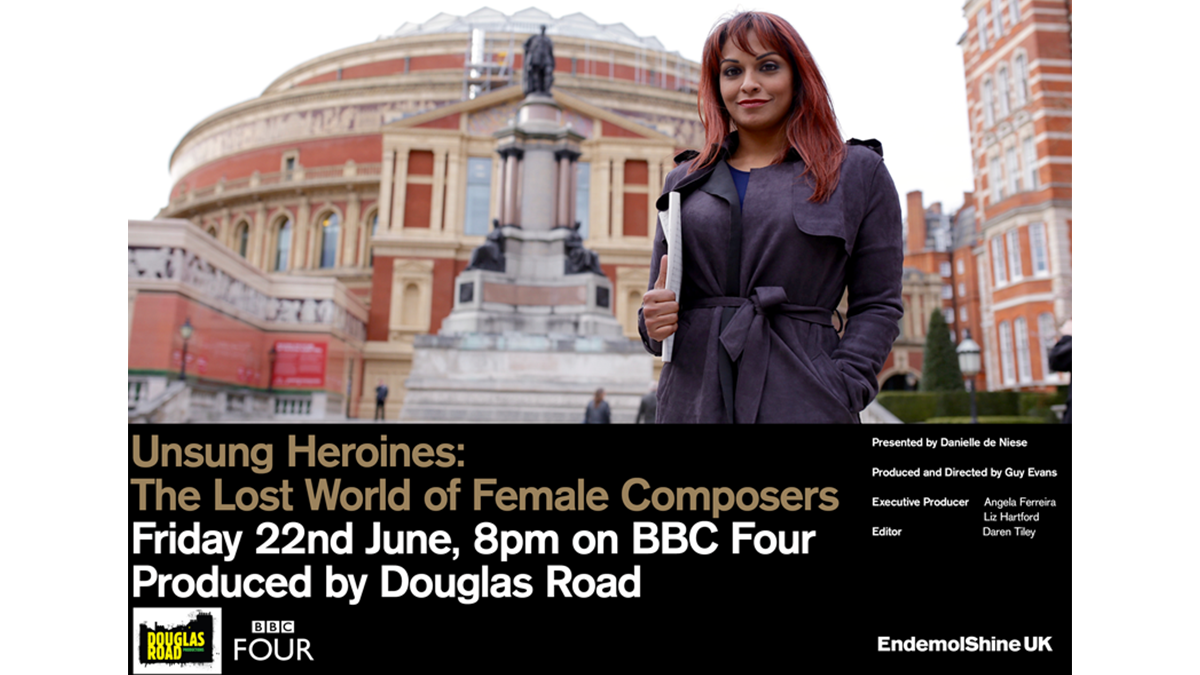 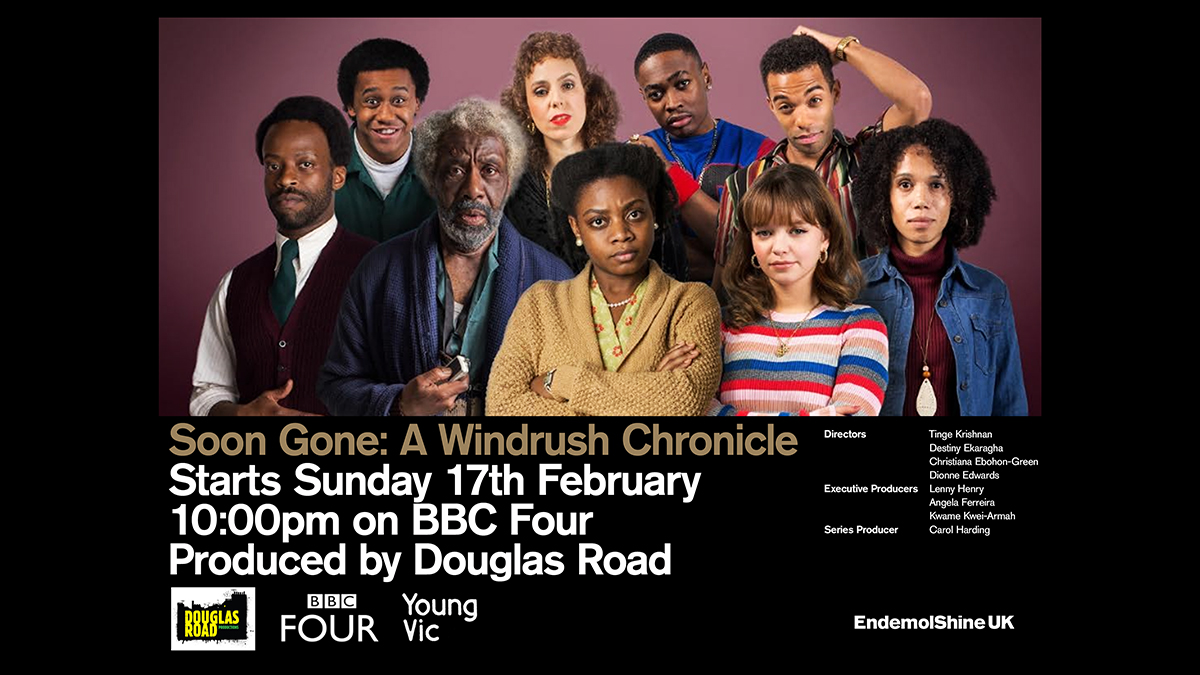 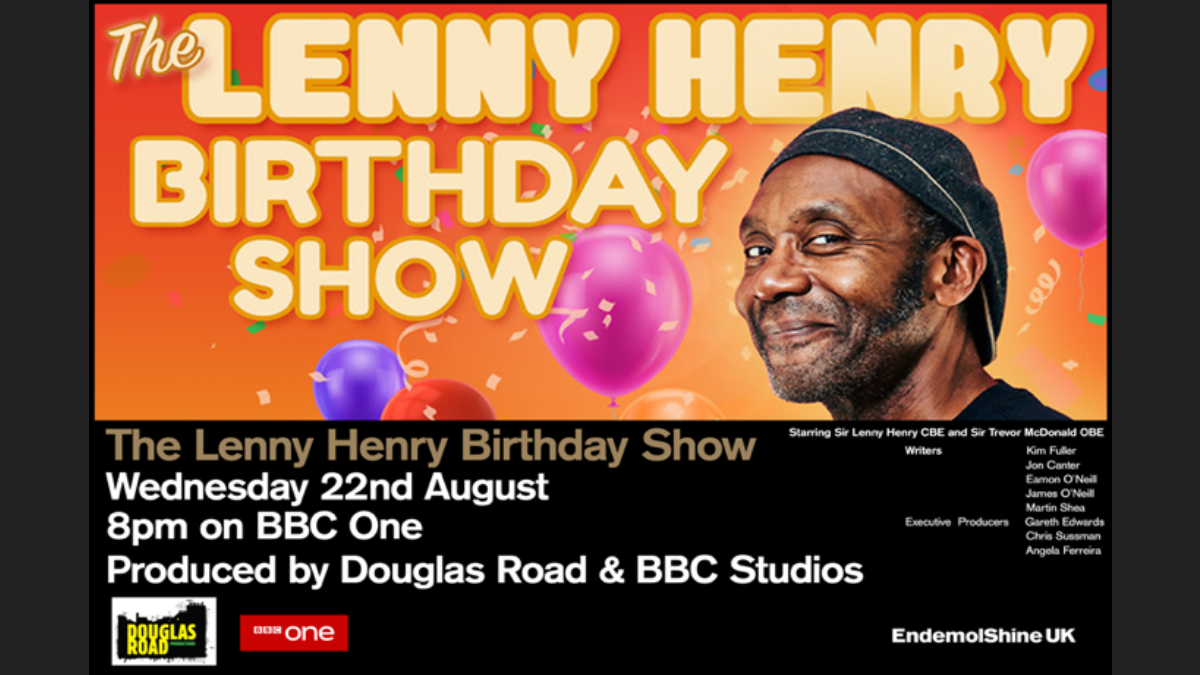 We are a team of award-winning comedy, drama, documentary, music and event producers. Our services include television and live event production, digital broadcasts, live streaming, production and event development.

Douglas Road works with leading talent, agents and management. We pride ourselves as having the reputation for being highly innovative and trusted storytellers with integrity, allowing us unique access to famous people, places and brands to make compelling and engaging editorial content.

Douglas Road prides itself on its diversity and passion.

Sir Lenny says, I often quote Goethe when I talk about our aspirations at Douglas Road:

"Whatever you can do or dream you can, begin it. Boldness has genius, power, and magic in it!" 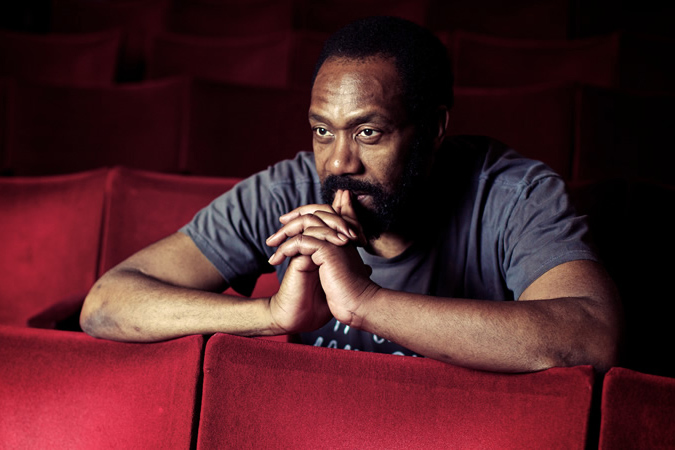 Lenny Henry has been a comedian since the age of 16. He has risen from being a cult star on children's television to becoming one of Britain's best-known comedians, as well as a writer and an award-winning actor.

Lenny first found fame as a comedy impressionist on 70’s TV talent show, New Faces and is best known for his appearances on TISWAS, Three of a Kind, The Lenny Henry Show, Hope & Glory, Lenny Henry in Pieces and Chef!

He has completed many sell-out live stand-up tours in the UK, Australia and New Zealand.

On radio, Lenny worked for three years as a DJ on BBC Radio 1. He has also worked extensively for Radio 4, starring in Drama’s such as Day Release and Bad Faith. Lenny created the radio comedy drama series Rudy’s Rare Records and presented programmes such as the award winning documentary strands: Raising the Bar, Lenny and Will, and What’s So Great About?

He has written three plays for Radio 4: ‘Corinne Come Back and Gone’, ‘Miss You Still’ and ‘Amsterdam’. He is also the creator of ‘Rogues Gallery’ – a mini series of short sting-in-the-tail comedy monologues.

He made his West End acting debut in the role of Othello in the Northern Broadsides production at the Trafalgar Studios in 2009. His portrayal won him the London Evening Standard’s Milton Shulman Award for Outstanding Newcomer; he returned to Shakespeare by playing Antipholus of Syracuse in The Comedy of Errors at the Olivier at The National Theatre.

2013 saw Lenny take on the starring role in August Wilson’s, Fences, on tour and then at the Duchess Theatre in London where he picked up a Critic’s Circle Best Actor award.

In 2014 he appeared in the stage version of Rudy’s Rare Records, at the Birmingham Rep and Hackney Empire.

Lenny appeared in BBC1’s The Syndicate in early 2015 and on stage at the Chichester Festival Theatre in Educating Rita.

In August 2015, BBC1 premiered his semi-autobiographical drama, Danny And The Human Zoo written by Lenny. The story was loosely based on his experiences of growing up and he played a role based on his own father and received great reviews.

Lenny then hosted a three-part Sky Arts documentary called Lenny Henry’s Got The Blues, looking at the history of blues music in the UK and was co- produced by his production company, Douglas Road Productions and 7 Wonder. Following on from the TV series, Lenny and his band released an album of blues music called New Millennium Blues.

Lenny was awarded a Knighthood in the Queen’s Birthday Honours list for services to charity and drama on 4th December 2015.

In March 2016 Lenny was awarded a fellowship of the Royal Television Society, alongside a Judges Award for his work raising awareness of diversity within the television industry. He was also presented with the Alan Clarke Special Award in recognition of his outstanding creative contribution to television at the 2016 BAFTA Awards.

He co-founded Comic Relief with Richard Curtis in 1985. Since then Lenny has been a Comic Relief Trustee and visited a number of overseas projects to see where the money donated has been spent on vital projects. Lenny has been involved in every Red Nose Day night of TV since 1988. In 2015, Lenny was delighted to announce that the British public had donated over £1billion to Comic Relief over the last 30 years.

In 2017, Lenny lead a line-up of stars for Comic Relief’s Red Nose Day. He co-presented the night of comedy, sketches and music live from The O2 on BBC1.

Later in 2017 Lenny made his Donmar Warehouse debut in ‘The Resistible Rise of Arturo Ui’, playing the lead role of Arturo Ui to critical acclaim. Lenny also appeared in the final series of ITV’s Broadchurch, with a starring role in the eight-part series and returned to radio with a part in Anansi Boys, broadcast on BBC Radio 4.

In June 2018, having completed a course at Royal Holloway University of London, Lenny received a PhD in Media Arts.

In April 2018 Lenny also featured in a documentary that aired on BBC Two and was co-produced by his company Douglas Road Productions based on his experiences. ‘The Commonwealth Kid’ saw him explore his family’s move from Jamaica to Britain and was highly appraised in reviews and won

A celebration of Lenny’s career coinciding with his 60th Birthday aired in August this year on BBC One. The Lenny Henry Birthday Show featured clips of his well-loved works and an interview conducted by Sir Trevor McDonald.

In December 2018 Lenny appeared in BBC’s The Long Song, a series adapted from Andrea Levy’s award-winning novel of the same name.

Lenny’s company Douglas Road Productions developed Soon Gone: A Windrush Chronicle for BBC4.  A series of 8 monologues in which Lenny played the part of an older man ‘Cyrus’ who had come to Britain as part of the Windrush generation.

Looking ahead to 2019, Lenny has been cast in August Wilson’s King Hedley II as Elmore, which is being revived at The Theatre Royal Stratford East in May 2019.

Lenny is currently developing programmes across the genres to be produced by his company Douglas Road Productions and is writing his memoir, which is due to be published in 2019

He’d like to admit “right here and right now that Vinyl is the way forward.” 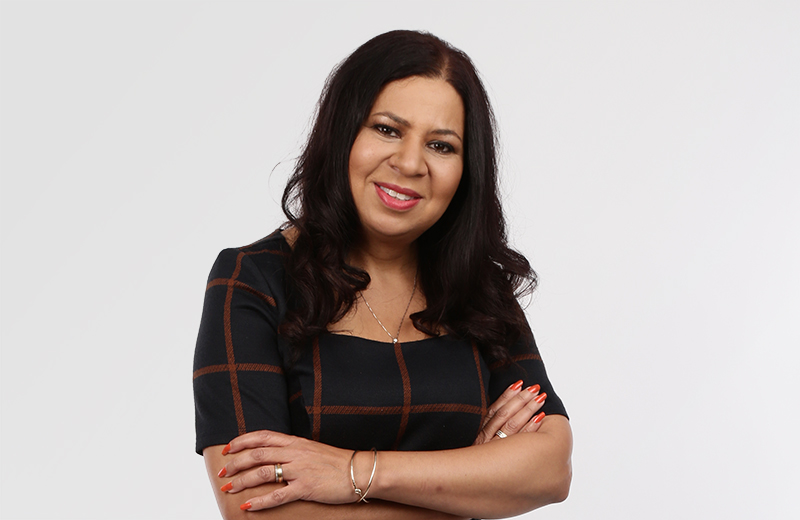 Angela Ferreira has over twenty years' international experience and has produced, executive produced or commissioned some of the biggest worldwide TV brands including Big Brother, Glastonbury, Blue Peter, The Wogan Show, Come Dine With Me, The MOBO Awards, The O Zone, Deal or No Deal, Smash Hits Poll Winners Party, The Isle of Wight Festival, The V Festival, The Q Awards and Kerrang! as well as huge one-off specials such as ‘Concert for Diana’ and ‘Notting Hill Carnival Live’ and has worked with and developed shows for international A list talent as well as launching the careers of several major UK presenters.

Angela has worked for all the major UK broadcasters in a senior leadership capacity including internally and externally for the BBC, Channel 4, Sky, Radio 1 and as an independent producer for ITV, Channel 5 and Reelz in the US. She has also produced televised events and branded content for Government, NGO's and corporate clients in the UK, US and across Europe.

Angela is a guest lecturer at The National Film and Television School where she sits on the TV Advisory Board, and is a governor at The Brit School.

Kirstie graduated with a BA Hons in 3D Design. After working as a ceramic artist she went on to work for a high profile London fashion and beauty photographer, and hair and make-up agency representing award-winning talent. Subsequently, Kirstie pursued a producing career in Advertising working for top London Production Companies including Ridley Scott Associates, producing numerous award-winning television commercials.

To get in touch, or for more information about our programmes, please call 0208 222 4170 or email pa@douglasroadproductions.com

It is our policy not to accept or consider unsolicited scripts, creative materials, ideas, programme formats or suggestions other than those we specifically request. This is to avoid any misunderstandings when ideas might seem to others to be similar to those creative ideas or materials we have developed independently here at Douglas Road Productions.